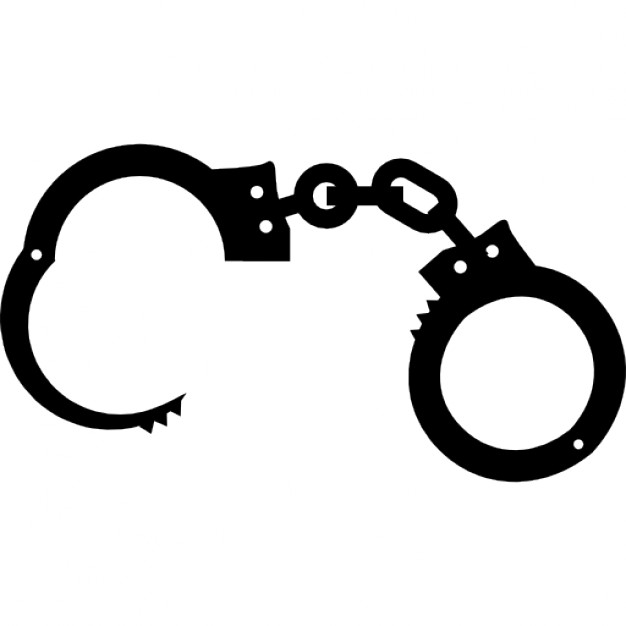 What I’ve learned about writing a thriller novel

Writing a thriller novel is no mean feat. I can’t count the number of people who told me I should write a thriller. This is because most of my stories involve someone getting murdered or accidentally killed. I have no problem writing a murder scene – that I can do.

I certainly have no difficulty writing the chapters for my hapless murderer, Andres. But when it comes to writing the scenes about the police investigation and all the forensics inTELL, I find myself swimming in soup. Writing a thriller novel is as much about the characters as the details. This is what I learned from Peter James and James Patterson. But do I want to contact my local police station for advice and “works” experience? No, I do not. I’m not ready to get out in the field just yet.

So, here’s what I’m doing with my dark comedy thriller: I’m concentrating on the Andres chapters, since he’s as clueless as I am about how police investigations and the UK police work in general.

My other main character (let’s call her Sky for now) works as an undercover agent. I continue to write her chapters, placing question marks on areas that require expansion.

I have a notebook for my research. I do a lot of my research, not from Google would you believe, but from the TV. There are tons of crime and investigation programmes that cover a lot of forensic and police investigative work. They’re shocking, in-depth and gruesome. (I can stomach watching one a week). For UK-specific, I rely on my Writing magazine. They have a handy crime section with tips and advice from crime writers, and policing and forensic experts.

If you’re writing a thriller novel, getting your facts straight is paramount. Do I wish I could make it all up? Well, duh! My main genre is sci-fi/fantasy! But will I rise the challenge? Absolutely!

Excerpt from my thriller novel

I made a conscious decision not to tell our client about the botched-body-removal job. The chances of him ever finding out were slim. So, why bother? But the paranoid git had only gone and called Warren. Our client had seen the body outside his next-door neighbour’s bin and now the neighbour had broken into his house and shifted the second corpse.

What I can tell you about the two bodies in our client’s Essex house is that he was only responsible for one of them: the one wrapped in the beaten rug. He had killed the man over a drug deal. He said he was so wasted he couldn’t remember if he knifed, choked, or shot him to death. It didn’t matter. The body was nothing but the skeletal remains of a man known to the police and locals as Farm Boy. We assumed him dead, killed in a fire along with two other gang members. If the bin men got to it, it would be crushed to shards by now, bones turned to mush, I imagined. If this neighbour thought it was suspicious, and let’s face it, any foreign object that appears out of nowhere on your doorstep is going to be suspicious, then you’re going to take a peek and if you think there’s a body in the bag, you’re going to call the police, unless you have a past with the judicial system, or you have something to hide.

There was no sign of a corpse inside Andres’s house or out the back. I didn’t do a thorough check. No need. I could tell by the way the man had tidied up that he was a neat freak like Mr Ethan, or he wanted to make sure that if the police came calling, they wouldn’t find a trickle of evidence.

Ethan was moving abroad and wanted to put the house on the market. He wanted to get rid of the bodies once and for all. One of the bodies was easy: the skeleton. The frozen one was not; unless you drop them in the arctic ocean, frozen bodies are going to decay. The other problem was we didn’t know anything about the body in the freezer. We needed the victims’ identities if we were going to remove every trace of evidence from Ethan’s house. Ethan didn’t kill her. No need for him to lie –  we’re none of us angels.

We didn’t do a lot of the old dead. You’re don’t hoard bodies, or you shouldn’t. We dealt with recent murders, burglaries, fraud, that sort of thing. We had two crime scene investigators; guaranteed one of them would be first on the murder scene. We were now down to one: Warren. We relied on the fingerprint guy. He was our gemstone, our rock.

A month ago, a man got knifed outside a club. He ditched the murder weapon. It had his fingerprints all over it and his name engraved on the side. We could take off the prints even if we couldn’t remove the name, and then dispose of the knife. Make it disappear. Maybe one day, it’ll show up, but they’ll be nothing to link it to our client. That’s how we rolled. We didn’t set up innocents to take the rap for a crime they didn’t commit. You had to have a code. We tampered and we did clean-up. Don’t ask us to whack someone on your behalf. We won’t do it. We occasionally pin evidence on another criminal, especially if they have a tally of offences that they’re already serving time for. Rough justice.

Ethan opened the door for me. His eyes skittered from left to right. He led me upstairs to the attic without saying a word. Ethan was neat for a reason; murders were not his thing. The more you cleaned your home; the less incrementing evidence can be found. Though, not entirely stupid, Ethan wasn’t a smart brick. He was smart enough to travel out of town to rob houses but not smart enough to avoid being caught for driving without a licence, or stock-piling corpses in a house with as much security as a garden shed.

He pushed a tapestry blanket, from a box freezer, onto the floor. He lifted the lid and stood to one side gazing at me. People like Ethan thought that people like me weren’t altogether human, that we were highly specialised. Good at what we did. We demanded respect and did not invite questions. They put all our trust in us in the same way that people do with doctors or veterinarians. I looked at the freezer, pulled out my phone and took a few photos. I immediately sent them through to Warren and then I deleted them. Ethan watched me, waiting for my verdict.

‘And you don’t know anything about her?’

‘No, never asked. Never cared. Mitch said he was going to come back for her. Then he got arrested. And you know the rest. I don’t even know if he was the one who did it.’

Mitch was serving twelve years for larceny. More fool him for not soliciting our services.  So far, Tamper had found nothing to link him to the murder. We had a few snitches inside who could have dug it out of him, if it was worth the exposure; I didn’t think so.

Ethan’s lips were balled as tight as his fists. ‘What about the neighbour?’ he said.

‘Don’t worry about him.’

He didn’t know about the code. ‘Too messy.’ I said. ‘The murders are unrelated. And he hasn’t got a record, plus he’s been here.’

‘Yeah, course,’ said Ethan nodding. ‘Are you going to get rid of him?’

‘We don’t do that either. Even messier.’

‘I could get someone to do it.’

‘Why?’ I took photos of the body and then slammed the freezer shut. ‘He hasn’t seen anything. Doesn’t know anything. We get rid of this body. You put the house up for sale. Take the first offer you get and then you’re off to sunny Spain, or is that Tenerife?’

Ethan nodded again. You offered them protection. You put them at ease. That’s the way it worked. Ethan was going to take anything I said as gospel. As far as he was concerned, I had a plan. I knew exactly what I was doing. He didn’t have to worry. He could get a goodnight’s sleep.

His eyes bored into mine. ‘If you want more money.’

He was more afraid of us killing him than he was of getting ‘done’ for murder. Another thing about Tamper that put the fear in clients. We were known to have connections and nobody knew how far they stretched. For all they knew, we could have stretched all the way to Whitehall. We could have, but we didn’t. Nor, did they know the size of our organisation, or who was on our payroll. I smiled. ‘You’re paid up. Now, is there anything else you need? A mortgage broker?’

He frowned at me.

I liked to think that we offered somewhat of a bespoke service, and if he needed help finding a buyer for his house, I knew a few.

‘Then I’ll let myself out.’