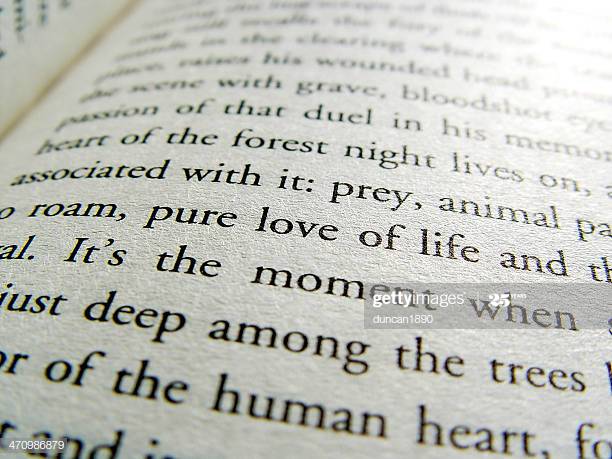 As a writer, there are so many words that I’ve been told to avoid, it’s no wonder that I can get any writing done without pausing mid-flow to ask myself, is this on the list of words to avoid?

And then there’s the nagging ‘habitual word usage’, whereby you take one word or phrase and ‘beat the reader over the head’ with it.

I’m a fan of the word ‘but’ I believe it’s a great transitional word.  However, I use it frugally as it is on the list of  ‘words to avoid’.

I once read a book, where an author used the word ‘but’ several times on every page.  I don’t understand why the editor didn’t pick this up. The word  screamed from every page. After counting the word ten times on one of them, I was all ‘but-ted out’ and couldn’t bear to reading anymore.

Here’s a list of words that I’m told I should avoid when writing but don’t:

Others words to avoid – Why can’t I tell?

You should also avoid all adverbs because they break the “show don’t tell” rule.

“I get where you’re going – not,” she said sarcastically.

If you’ve ever had your work professionally critiqued, you know this is one of the first things an editor will pick up on. I once had my work critiqued by a traditionally published author. She found one adverb in the excerpt I had sent her and wrote a side note explaining the “show don’t tell” rule. I already knew about the rule and kept my one  adverb regardless as I thought it worked well in the sentence.

I think it depends on the literary agent or publisher because I’ve read many debut novels in which the authors have splattered their pages with adverbs and they’ve gone on to become extremely successful.